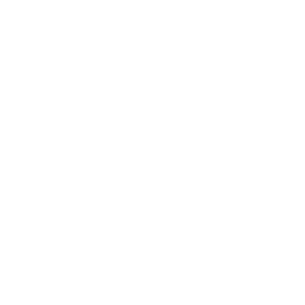 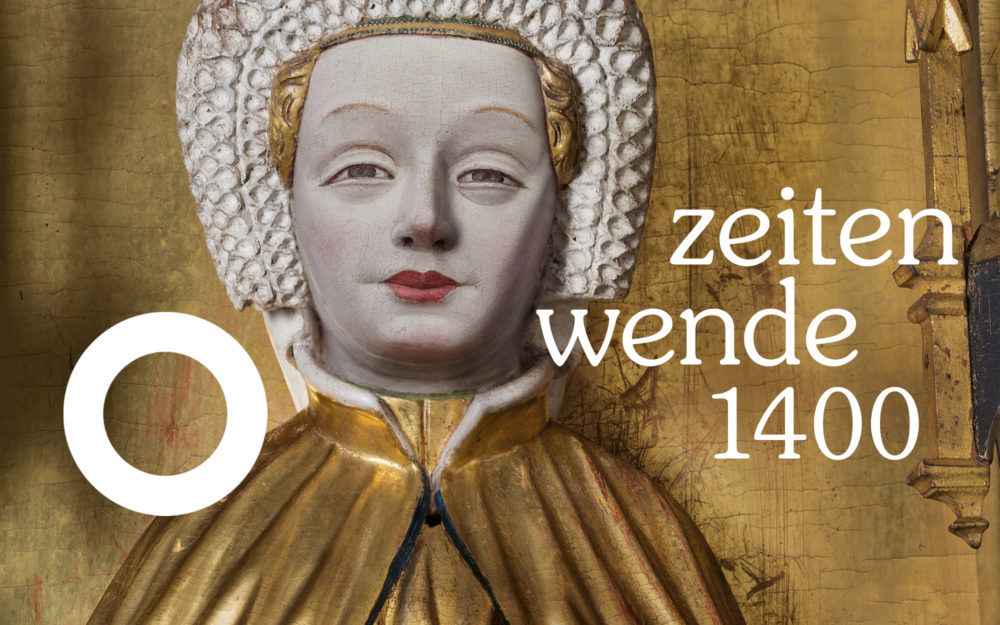 the golden board as european masterpiece

At the beginning of the 15. In the 20th century, a work of European renown was created in the rich Hanseatic city of Lüneburg: The »Golden Table«, the altarpiece from the monastery of St. Michaelis, now shines in new splendor. 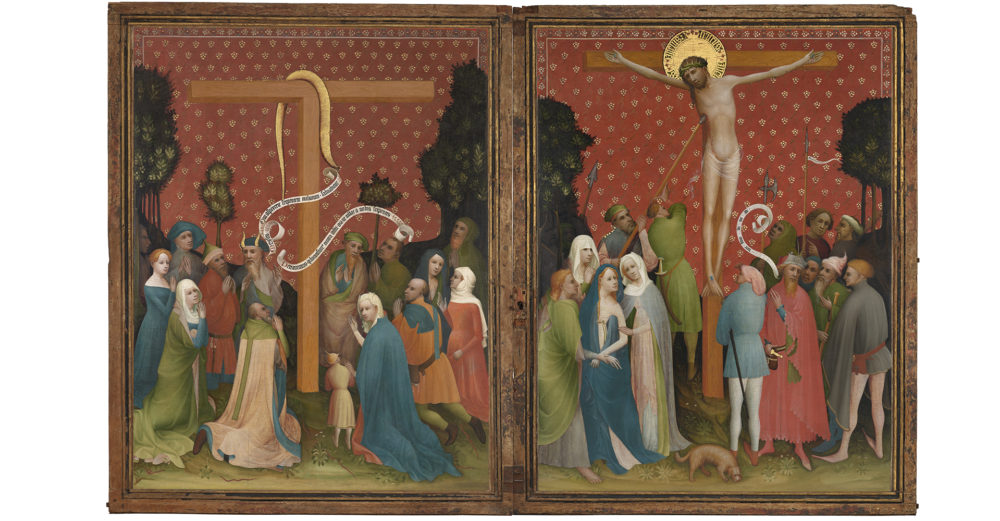 The outstanding quality, the monumental appearance and the surprising artistic variety of the Golden Table still amaze today: wings decorated on both sides show highly detailed paintings and richly gilded sculptures under ornate canopies. The shrine contained a wealth of precious sparkling goldwork. For the first time since the dissolution of the ensemble, the various components of the Golden Table will be presented together again in this exhibition.

The art of the time around 1400 is regarded as the epitome of a luxury-loving, across all national borders acting court culture. The increasingly powerful cities and well-connected monasteries played an important role in this development. Prominent works from the Netherlands, Westphalia, Central Germany and the Baltic Sea region put the artistic spectrum in the first decades of the 15. Century and illustrate the fascinating exchange between the major trading centers of the time. 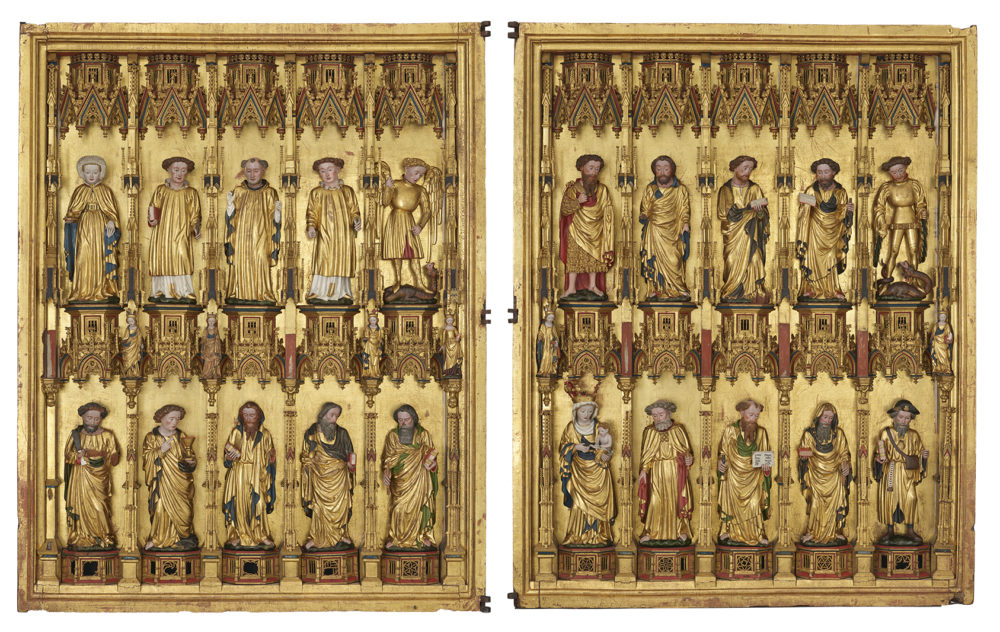 A team of restorers has painstakingly removed the golden panel from old layers of dirt. The exhibition illustrates the methods used and presents the impressive results of this long-standing work. Thus also previously unimagined findings emerge to the development process. They provide insights into the working world of an outstandingly organized and well-networked artist workshop around 1400. 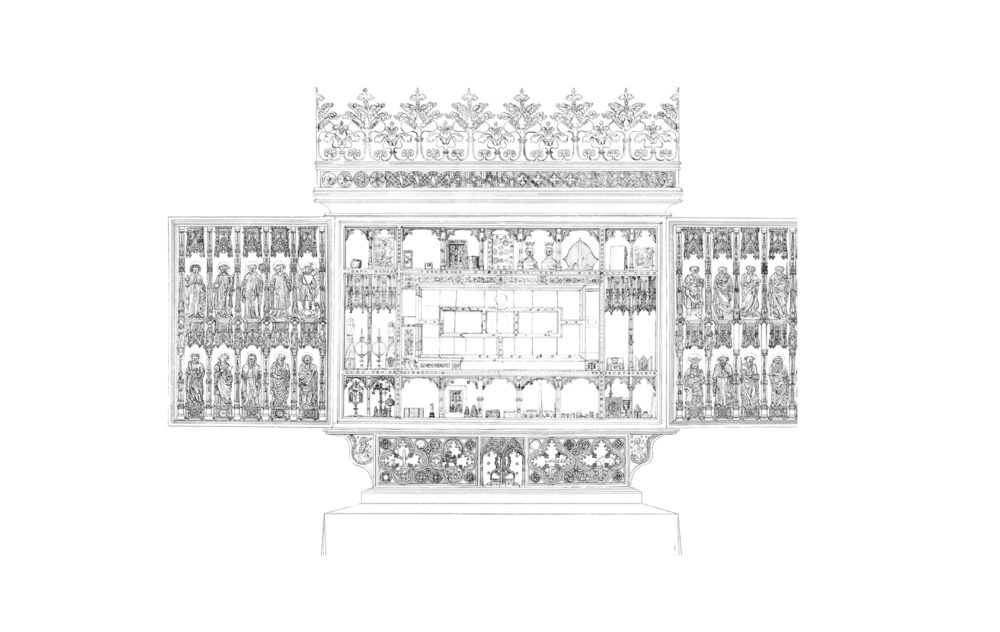 The exhibition also draws attention to the early public perception of the Golden Table. A spectacular robbery, which at that time set North Germany in turmoil, attracted a great deal of attention in the contemporary "press." The ecclesiastical equipment became a famous historical monument of historical significance.

To the research project »Golden Plate« 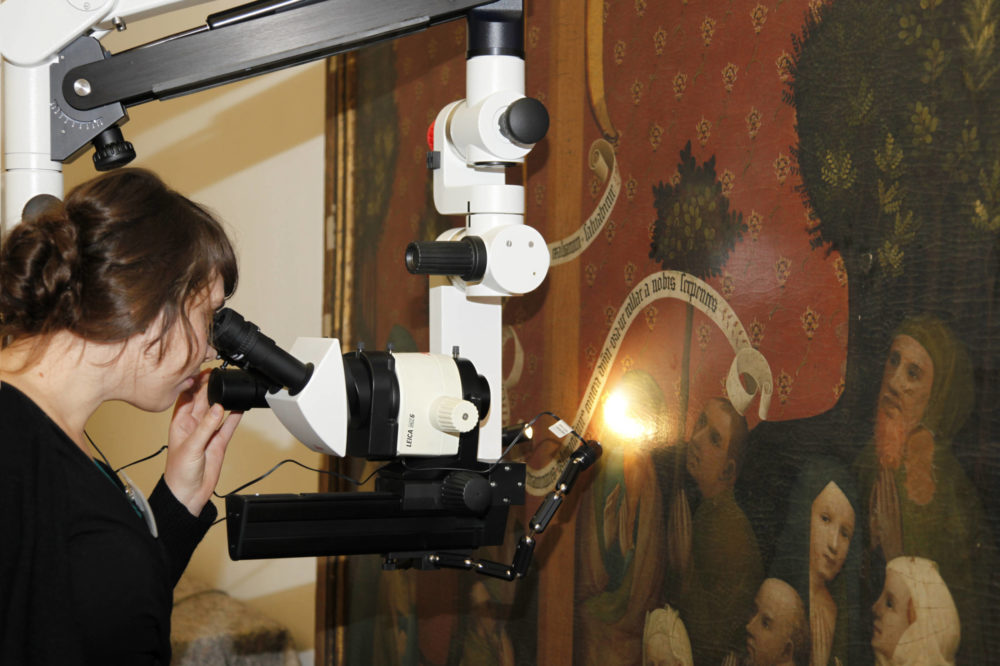 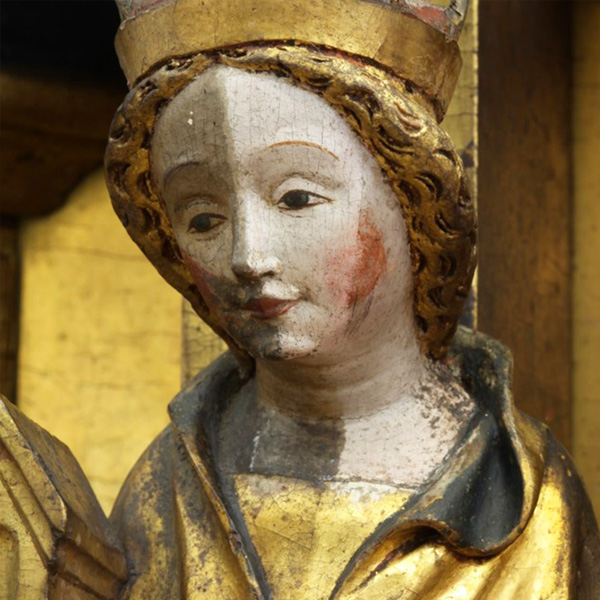 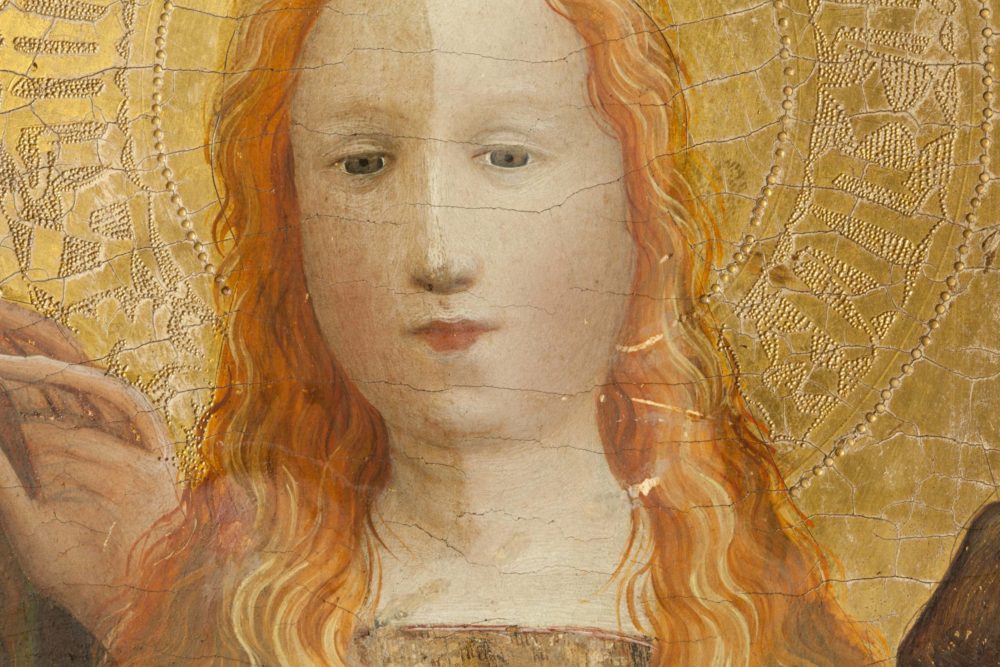 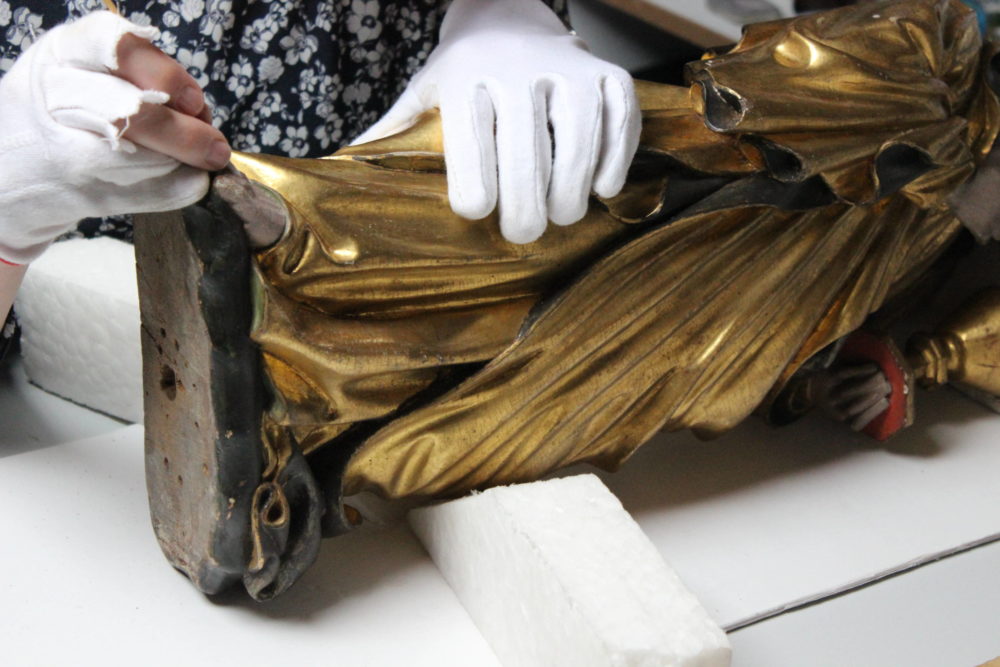 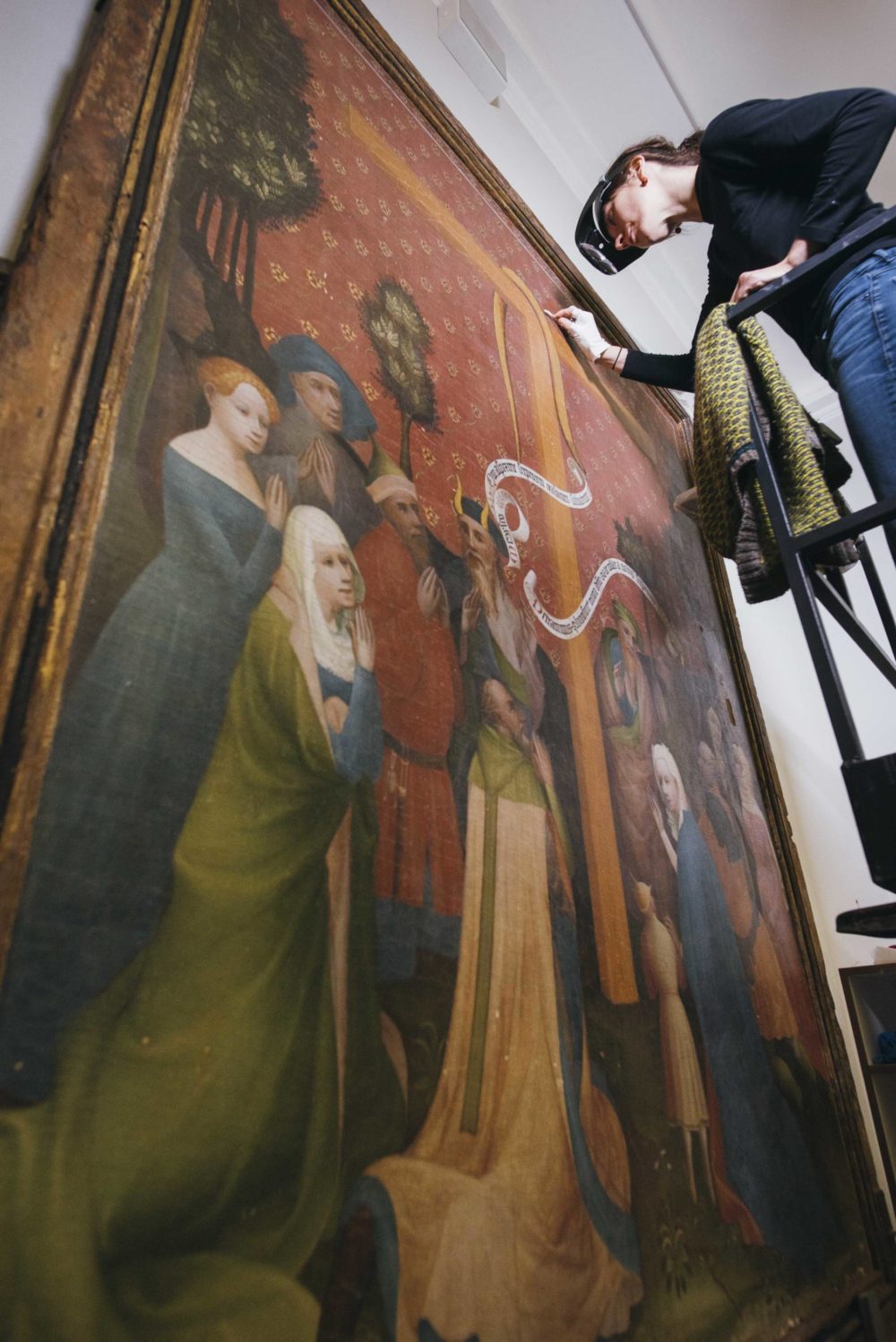 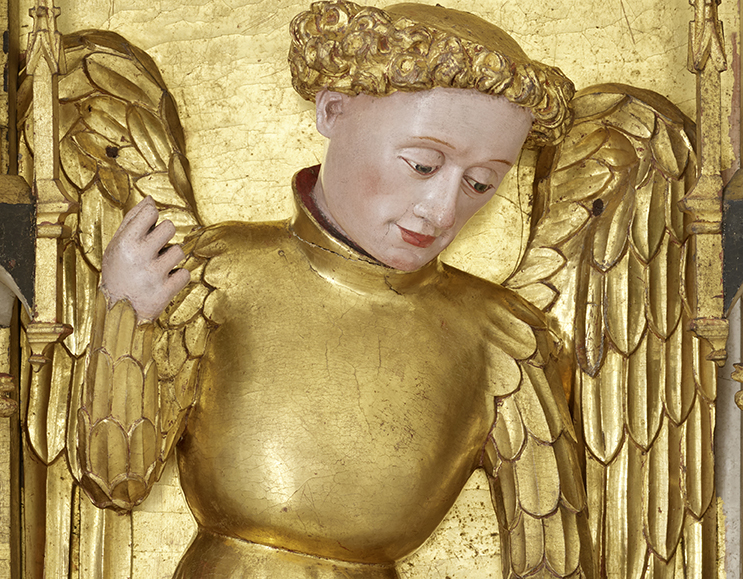 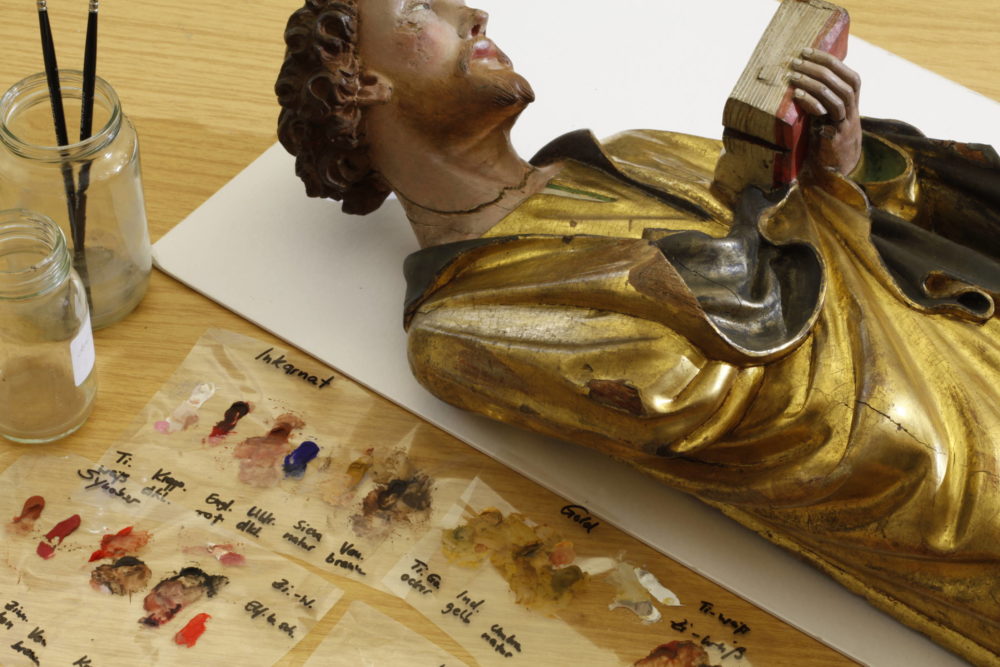 An exhibition in cooperation with the

The exhibition is sponsored by the